A bizarre moment on the set of Isla Fisher’s new TV show has gone viral after a woman refused to leave a Sydney park during filming.

The woman, dubbed “Karen”, can be seen standing with a man in the park while a stunt double for Fisher tries to film an action scene for the upcoming Stan Original series Wolf Like Me.

According to TikTok user Caitlin Morris, who uploaded the video, the pair refused to leave when asked by crew members — saying that it “was a public place” and were “allowed to stand in the middle of the set”.

Fisher’s stunt double can also be seen running past the man and woman while the crew are filming.

The crew and extras reportedly all started clapping when “the Karen and her husband” left the area. 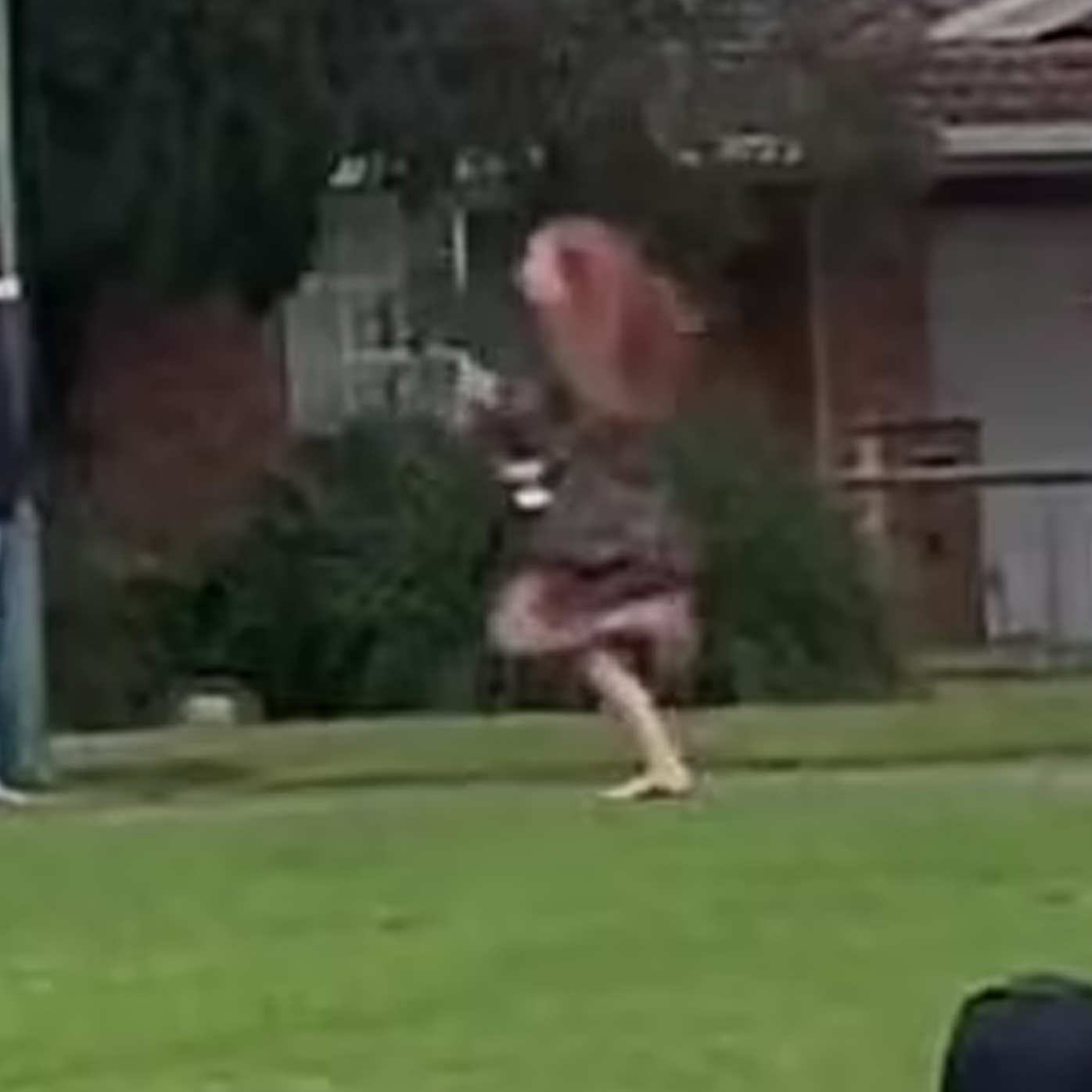 Wolf Like Me is an upcoming six-part series and will star Fisher alongside Frozen star Josh Gad in a story about a 40-something single parent. The series is written by Abe Forsyth and is based on his own life experiences.

“Wolf Like Me is a very meaningful project for me, the stakes are extremely high but grounded by things we can all relate to,” Forsyth said of the show. “I’m so excited to have Isla and Josh on board and I know the audience will be surprised seeing them in a different way as these characters.”

Fisher is currently in Australia filming a number of productions, including Wolf Like Me and Back To The Outback. She was recently spotted hanging out in Sydney with other celebs like Natalie Portman and her husband Benjamin Millepied, along with her husband, Sacha Baron Cohen. The group all met up for a double date at a Sydney beach late last month.

Thu Jul 1 , 2021
It’s safe to say Lisa Rinna was just as surprised as the rest of Us when her daughter Amelia Gray Hamlin started dating Scott Disick. The Real Housewives of Beverly Hills star discussed her and Harry Hamlin’s youngest daughter’s 18-year age difference with Kourtney Kardashian’s ex on the Wednesday, June […]