The first four words Zayn Malik sings on his third studio solo album, ‘Nobody Is Listening’, are: “Nostalgia / What a funny feeling”. This sets the tone for an album drenched in yearning, in contemplative meditation, conveying a desire to slow down and focus.

His previous album, ‘Icarus Falls’, received a warm critical response, but didn’t do well commercially. The 27-track R&B project didn’t break the top 10 of any chart around the world (it peaked at 77 in the UK). Although it was devoured by his loyal and fervent fanbase, the record fell far short of its expected impact. That leaves a lot of pressure resting on ‘Nobody Is Listening’.

There is a squishiness and tenderness throughout the project. As expected, album three is filled with love ballads and soft tracks, without a sense of commercial savvy you might anticipate from a former One Direction star. It’s a surprise to hear just how stripped-back the entire album is: gone are the songs catered for concert halls and massive audiences. Rather, the 11-track album is meant for intimacy and warmth – it’s like being cloaked a blanket with the lights turned low. Though parts of the record disappoint entirely, its structure and foundations are strong enough for the project to succeed on Zayn’s terms.

‘Nobody is Listening’ is succinct and clear, running to only 11 tracks (perhaps he learned his lesson with ‘Icarus Falls’). The grand ideas and thematic content worked well previously, but also there was a certain passion and delicacy missing – qualities woven into the very fabric of ‘Nobody is Listening’.

Opener ‘Calamity’ ushers the listener into Zayn’s new world, one that revolves around his baby daughter and long-term relationship with model Gigi Hadid, as he looks back on the last 10 years of his life. Over soft and tender piano chords, in a dreamy spoken world vocal, he raps, “Nostalgia / What a funny feeling / I feel depleted from feelings I’ve been revealing… I say it for my sanity / Whatever the calamity / I did this for myself.” It’s possibly the most honest Zayn has been on record, especially in terms of the spotlight that’s been on him for a decade.

‘Better’, the the schmoozy first single from the album, exudes a soft drum beat and hand claps, but Zayn’s voice is gratingly high-pitched in parts – a strange oversight for such a tight album. The track comes across as more of an interlude than a statement-making single, so it’s odd that it’s placed so high up in the tracklist.

But on the very next song, ‘Outside’, Zayn marries his most compelling qualities – his crooning, an infectious chorus, some surprisingly potent lyricism — for a looser, more rapturous track. It’s easily the strongest on the album, Zayn sounding assuredly himself. Surely anyone could relate when he sings, “I know I’m always in my head / Some things they must be said / Hurts me when I think about it / Someone else been in your bed” – cue soft finger snaps. Though it’s not an anthemic concert tune, this is still a pop sensation in waiting, the kind-of song that would accompany sunset picnic videos on TikTok.

‘Vibez’ raises the pulse slightly, potentially slotting into playlists for the bedroom, and ‘When Love’s Around’ boasts the first feature of the album. Syd, formerly Syd Tha Kid and of The Internet and Odd Future fame, harmonises with Zayn as they twirl around a rhythmic, percussive-heavy beat embedded deeply in the groove of the track. Zayn’s flows here seem effortless, leisurely, as if he’s speaking softly, intimately and – a rare instance on this intense record – almost casually.

‘Sweat’ is an ‘80-style soft-rock ballad while ‘unfuckwittable’ represents Zayn at his best, as he croons that he’s “So tired of fake friends”. He also veers into new territory, though the result is regrettable emo-rap experiment ‘Windowsill’, on which British rapper Devlin’s verse is a disappointing addition. “Night comes and I want you more,” he manages, “So I can play dumb / When the rain comes, it will more than pour” – imagine bringing lyrics like that to an album of this magnitude.

Elsewhere, on ‘Tightrope’, Zayn harks back to his roots, sampling the swooning 1960 single ‘Chaudhvin Ka Chand’ by fêted Indian singer Mohammed Rafi. Zayn weaves in the Urdu lyrics to add substantial weight to a track about spiritual love. ‘River Road’ is another pop ballad; it feels, neatly, like a full circle for this project, closing the album on a gentle and considered note.

On ‘Nobody Is Listening’, Zayn doesn’t add many new colours to his palette – which is fine. The best thing about ‘Nobody Is Listening’ is that it doesn’t see him succumb to grandiosity – rather, he prioritises quiet reflection over spectacle. The album is wrenchingly intimate and sweetly playful, two of his best qualities as an artist. With minimal production throughout, Zayn allows his voice and lyrics to soar.

There’s a clarity here, a sense of maturity in the lyrics too – something that was often missing in his previous work. ‘Nobody is Listening’ has its flaws, but Zayn is clearly working out a few chinks in his armour, and this comes across as a step in a new and fresh direction for the enigmatic artist. 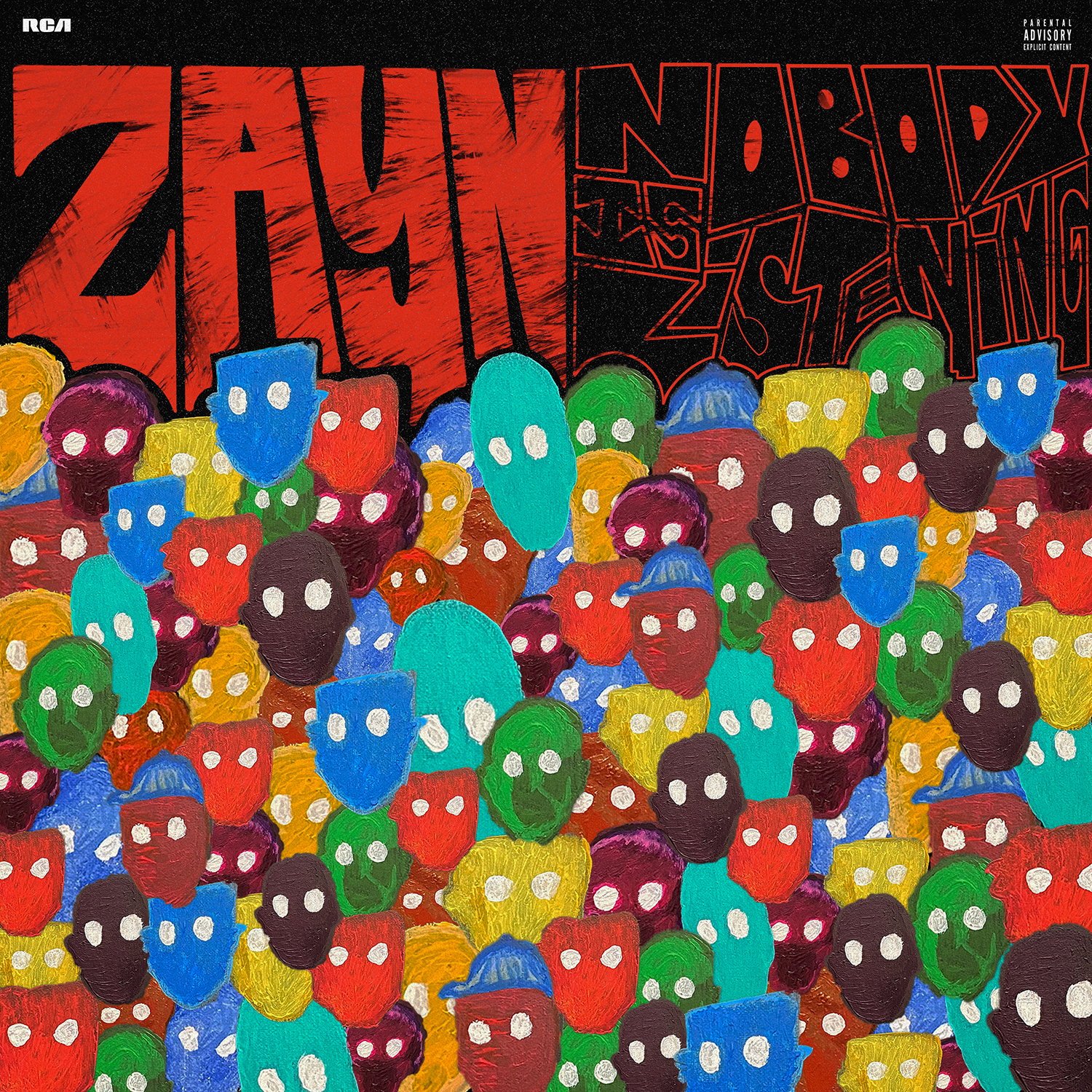 Fri Jan 15 , 2021
Mary-Kate Olsen and her husband, Olivier Sarkozy, have called it quits after five years of marriage. However, for a long time, they seemed very happy together. The pair may have a 17-year age gap between them, but they didn’t let that get in the way of their eight-year relationship. Together […]